R.E. Collier, Inc. Builder began in the hands of a young boy. With a little creativity and materials supplied by his father, Richard Collier built a backyard shed, the hangout for the neighborhood boys. Little did he know, this tiny house was just the beginning of a lifetime of building houses.

By the time R.E. Collier, Inc. Builder incorporated in 1968, Dick Collier had already built several custom homes for his family, friends and coworkers. He learned on the job and from the mentors, craftsmen and suppliers he surrounded himself with. Innovative ideas such as the concept of two-story expandable houses, which R.E. Collier Inc. Builder pioneered in the 1970’s, enabled the business to continue to build houses even during market recessions.

In 1985, son-in-law Dutch Goddard returned to Richmond to take on the development and building of Westover Hills West, one of the last sizable parcels of land zoned residential in the city of Richmond. His initial foray into the city proper has expanded well beyond the James River corridor, to custom homes and estate properties throughout Midlothian and the Richmond area. 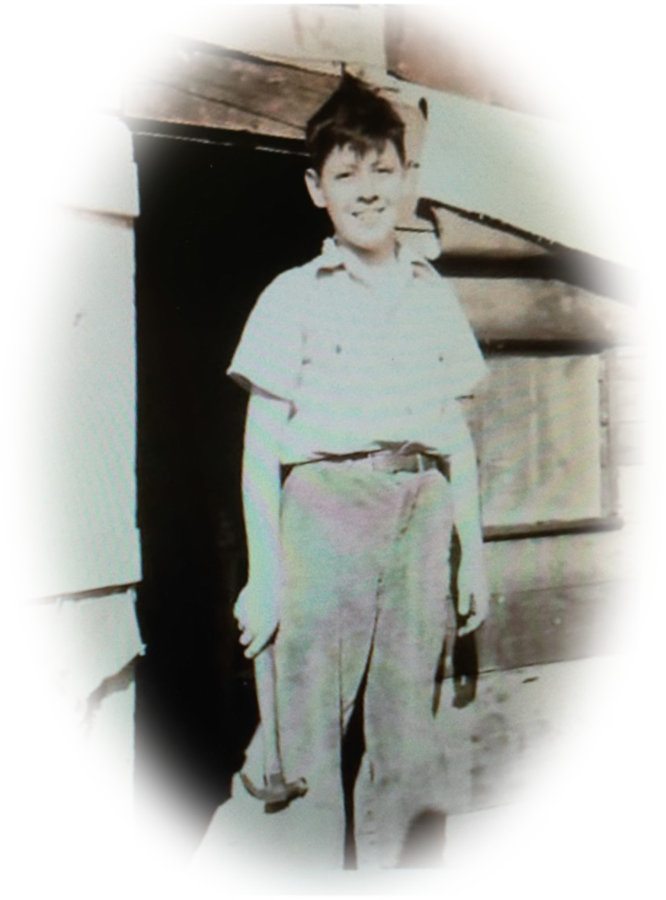 Dick Collier built his first “house” in Richmond, Virginia when he was just 13 years old – a clubhouse for the boys of his neighborhood. Just a few years later, he was given a T square, drawing board and a set of drawing instruments by his Junior High School mechanical drawing teacher and has been designing and building houses ever since.

He started R.E. Collier, Inc. Builder in 1963 while employed with Allied Chemical and soon thereafter made a career switch to pursue homebuilding full-time. Since then, he has built hundreds of custom homes, numerous commercial office, medical and retail buildings, and developed several residential subdivisions and office parks, all in the greater Richmond area. His commitment to quality, client relationships, unique and timely designs, and energy efficiency, led R.E. Collier, Inc. Builder to become one of the most sought-after home building companies in Richmond. A lifelong “hobby” had turned into a vocation that he wouldn’t trade for anything.

Early on in his career, Dick served as a Director of the Home Builders Association of Richmond, a Director of Virginia Sustainable Building Network and as a founding director of Colonial Savings and Loan. He has also been very active in his community serving in organizations such as the Manchester YMCA, Good Shepherd Episcopal School, Banner Christian School, Forest Hill Presbyterian Church and Bethany Place Baptist Church.

Dick Collier also served for 35 years in the U.S. Army (Active and Reserves), is a graduate of the U. S. Army War College and retired as a Major General. He has been married for over 60 years to his wife and fellow business partner, Sarah Collier. Both Dick and Sarah love to stay busy spending time with their 5 children, 23 grandchildren, 2 great-grandchildren and 1 beloved Boston Terrier. 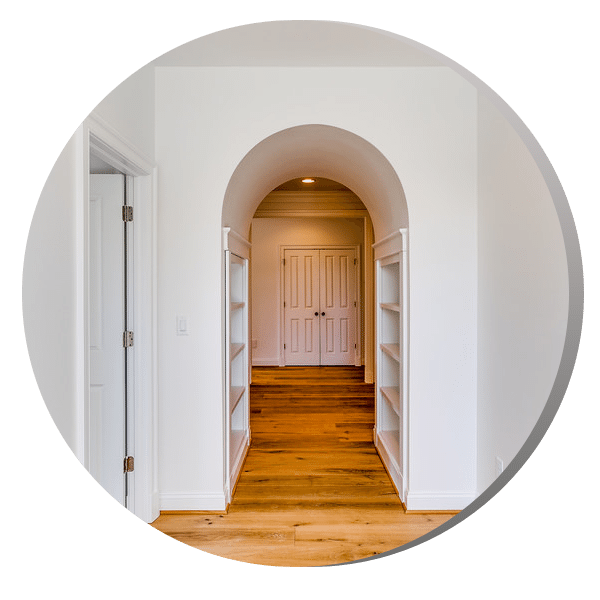 Dutch Goddard graduated with a Bachelor of Science in Civil Engineering from Virginia Military Institute. After a brief stint in the railroad industry, Dutch came back to Richmond in 1985 to take advantage of an opportunity to develop land and build custom homes. This ultimately resulted in the development of Westover Hills West, a successful infill 90-home neighborhood in Richmond city.

Impressed by neoclassical new builds during visits in burgeoning cities such as Cincinnati and Atlanta, and recognizing the opportunity to depart from the strong “Williamsburg look” that dominated Richmond in the 1980’s, Dutch was inspired to pursue an elevated aesthetic in custom home building. “One of my passions has always been residential architecture, especially in older homes. I enjoy the creative process of applying timeless designs to new construction. Each home I built reflected the practical needs and aesthetic desires of my clients and resulted in a community of distinctively styled homes where no two homes were alike.” Dutch’s houses are stately, stylish and original. 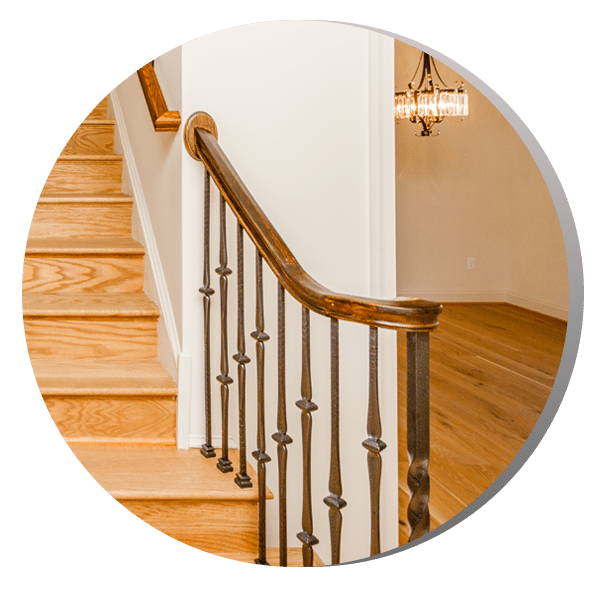